Walk the Great Fire of London for free

It’s a nice winter’s day, the sun is shining and you feel like being a tourist in your own town…but you want to do something with a bit more meaning, and away from the tourist crowds?

That’s how we felt, and Jess, the History buff of the two decided that what better way to have a walk and see some things we hadn’t seen before put together a ‘Great Fire of London’ route for us. 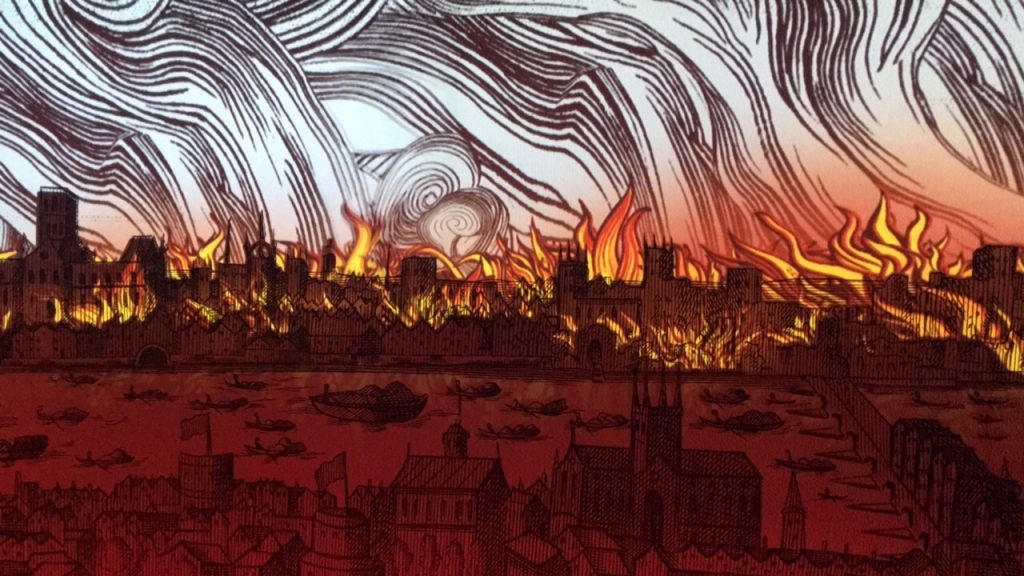 Start:
By the Millenium Bridge (Blackfriars/Mansion House are the closest tube).

Have you done anything like this? Are there any other london histories, myths or legends you want to see us feature? Let us know in the comments below. 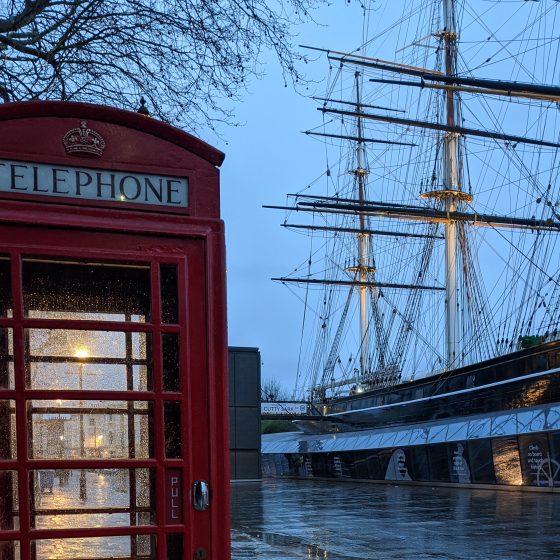 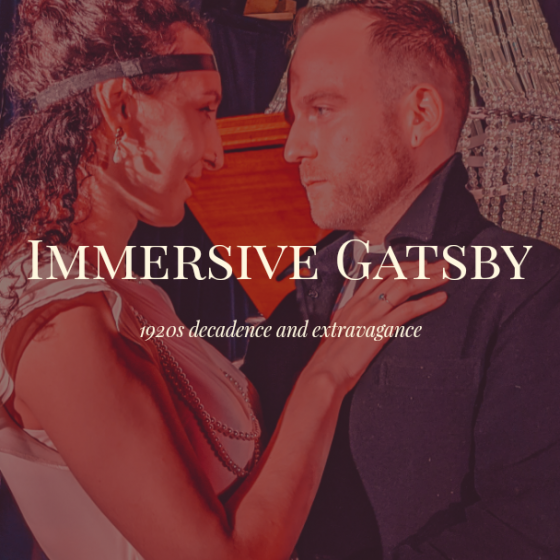 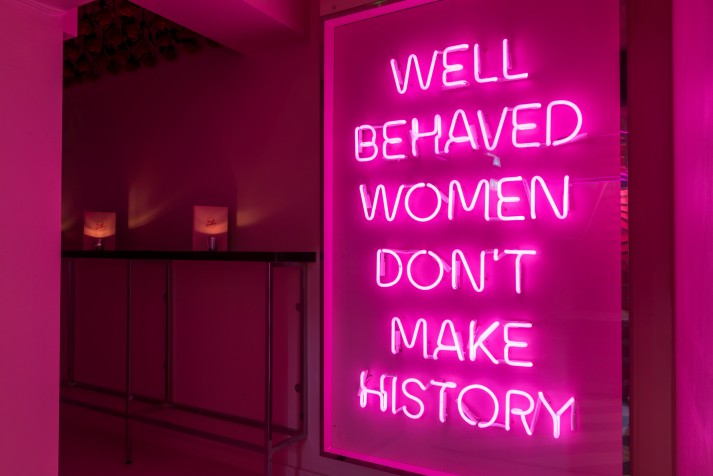