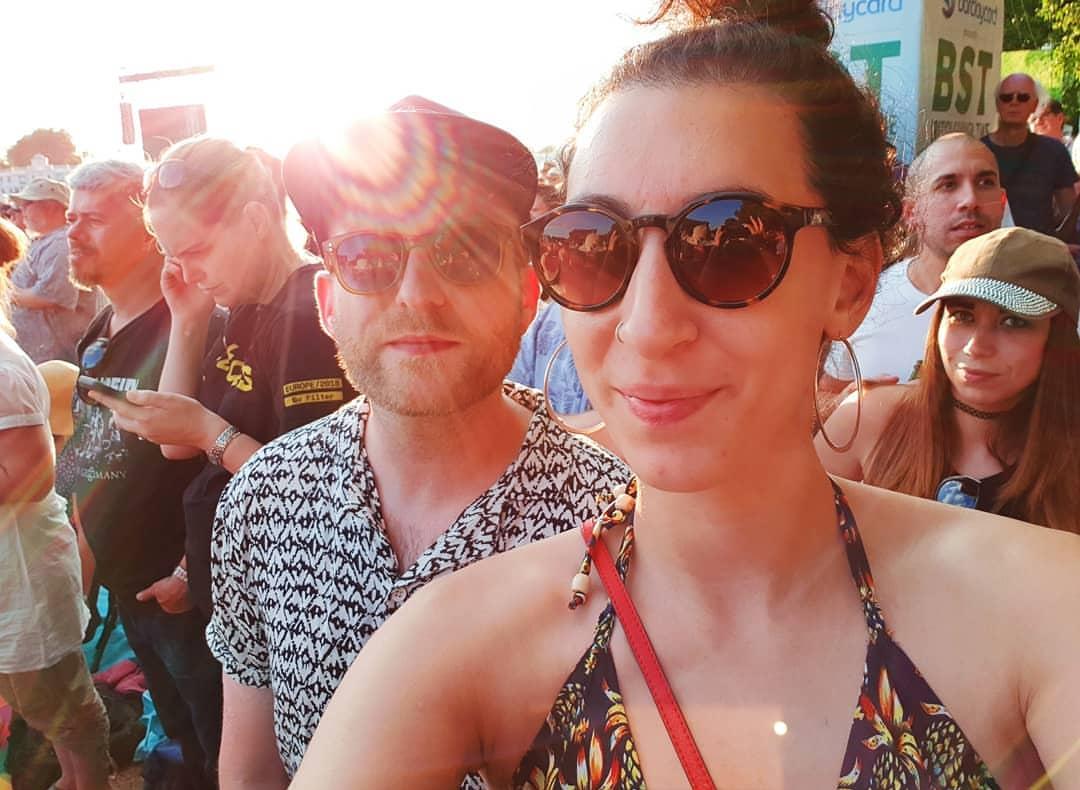 Festival season 2019 has begun, and we are as excited as ever. Here is our flash forward to our favourites this year!

We love festivals. It’s as simple as that. There’s nothing more we enjoy than watching live music from bands we love and bands we’ve only just discovered in a field. This year we have a few lined up already, but from the many on offer these are the ones that we’re most excited about! 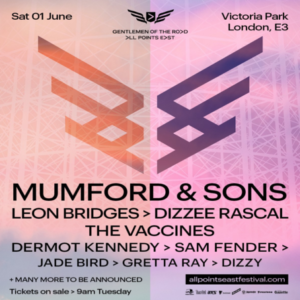 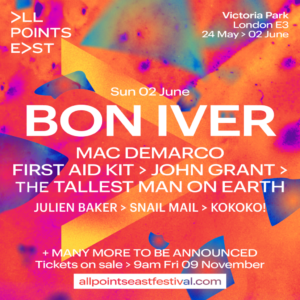 All Points East is back with a bang this year in Victoria Park. With 6 days of festivals across two weekends, and a number of free things throughout the week in between. Headliners include Bon Iver, Bring Me the Horizon, Christine and the Queens and The Chemical Brothers. It’s a great festival out East and has all the additions of a full festival elsewhere like rides, food and drink stalls and the JagerHaus. We love it because it’s not full of hipsters or people that take all their drugs at the gate and wander around mashed. 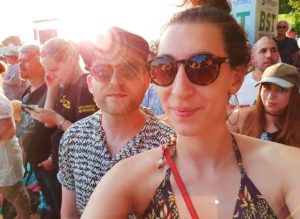 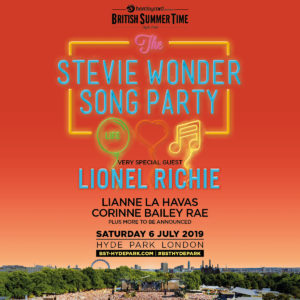 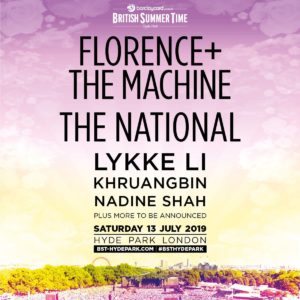 British Summer Time festival in Hyde Park is always one of the best in London. With a line up that must cost millions to book, and spread over two weekends it’s not to be missed. The amazing headliners include Robbie Williams, Stevie Wonder, Celine Dion, Barbara Streisand and Florence and the Machine. Like woah! The good thing, is that there are also small stages for smaller bands to play too so it’s not just about the huge hitters. In the week, they’re running something called Open House with a load of free events. From tennis screenings, yoga and cabaret, to Sigur Ros bringing their live ambient sound bath to Hyde Park!

Ok, so it may be the most corporate of the festivals, and a great one to take your parents to, but it is ALWAYS fun. 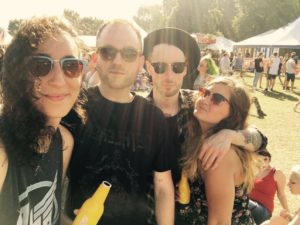 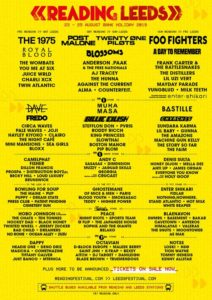 Needing little introduction, the iconic Reading (and Leeds) festival is one of the biggest events of the festival calendar. Since adding Leeds and becoming a two site format in 1999 rock, metal, and “alternative” music has been the bread and butter of the festival. They still keep a strong tie to guitar music with bands like Foo Fighters and Frank Carter and the rattlesnakes set to dominate the mainstage. The spectrum of music is huge with artists like Post Malone and Dave headlining the two biggest stages. It holds a massive amount of nostalgia for both of us, having been yearly attenders for well over a decade, we look forward to it more than any other festival every year. 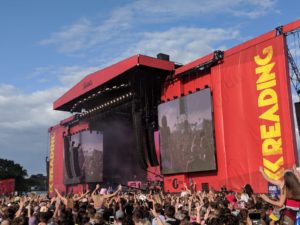 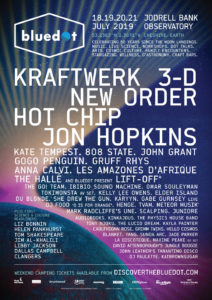 Blue Dot is one of the most fascinating festivals around. In an age where everyone (from school students striking for climate, to grandparents getting involved in Extinction Rebellion) is tapping into science, Blue Dot is the place to harness and develop that. Having been to the very first and then one other, it’s a festival we love with all of our myocardium (hearts). Blue Dot is family friendly and positively encouraged, and has everything you could possibly want to develop your sciwntificind. Talks, comedy, films, live experiments, lessons on stargazing, watching the moon and bloody brilliant music, all under the watchful gaze of the Jodrell Bank telescope. Headliners this year are Kraftwerk doing their 3D show, Hot Chip and New Order.  It’s one to experience at least once in your lifetime! 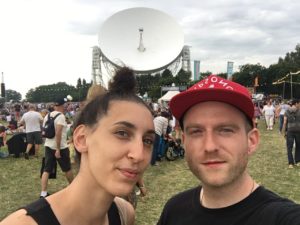 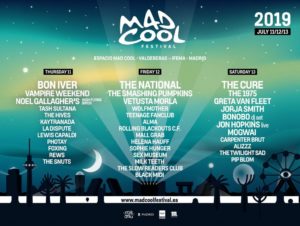 Our only foreign feature this year because the line up is insane and Spain is beautiful. 3 days of brilliant music, starting in the evening and going on until the early morning, Mad Cool is set to be the festival of the summer. Headliners this year include Bon Iver, The National, Smashing Pumpkins, The Cure and Prophets of Rage. Wow. The rest of the line up is just as impressive. We can’t wait to explore the city in the day time, take a dip in a pool and make the most of the festival all night long! 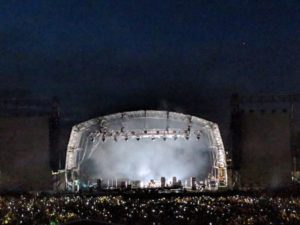 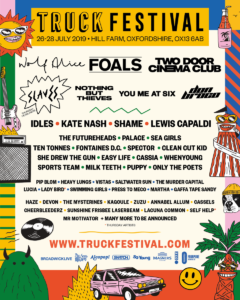 Truck. The best UK festival, the most independent, the one you feel most compelled to support. Possibly also in our opinion the best line up of the UK weekend festivals too. Truck is the coolest place to be and the place where you can explore new music. It’s not Glastonbury, it’s not Latitude but there isn’t a single music fan that hasn’t heard of Truck. Nor a musician that hasn’t played or wishes to play it.

Tim: Foals, Nothing But Thieves and the Japanese House 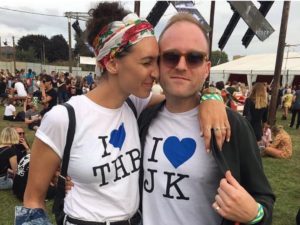 Who are you looking forward to? What festivals should we be making sure we get to? Which are the most sustainable? Let us know in the comments! 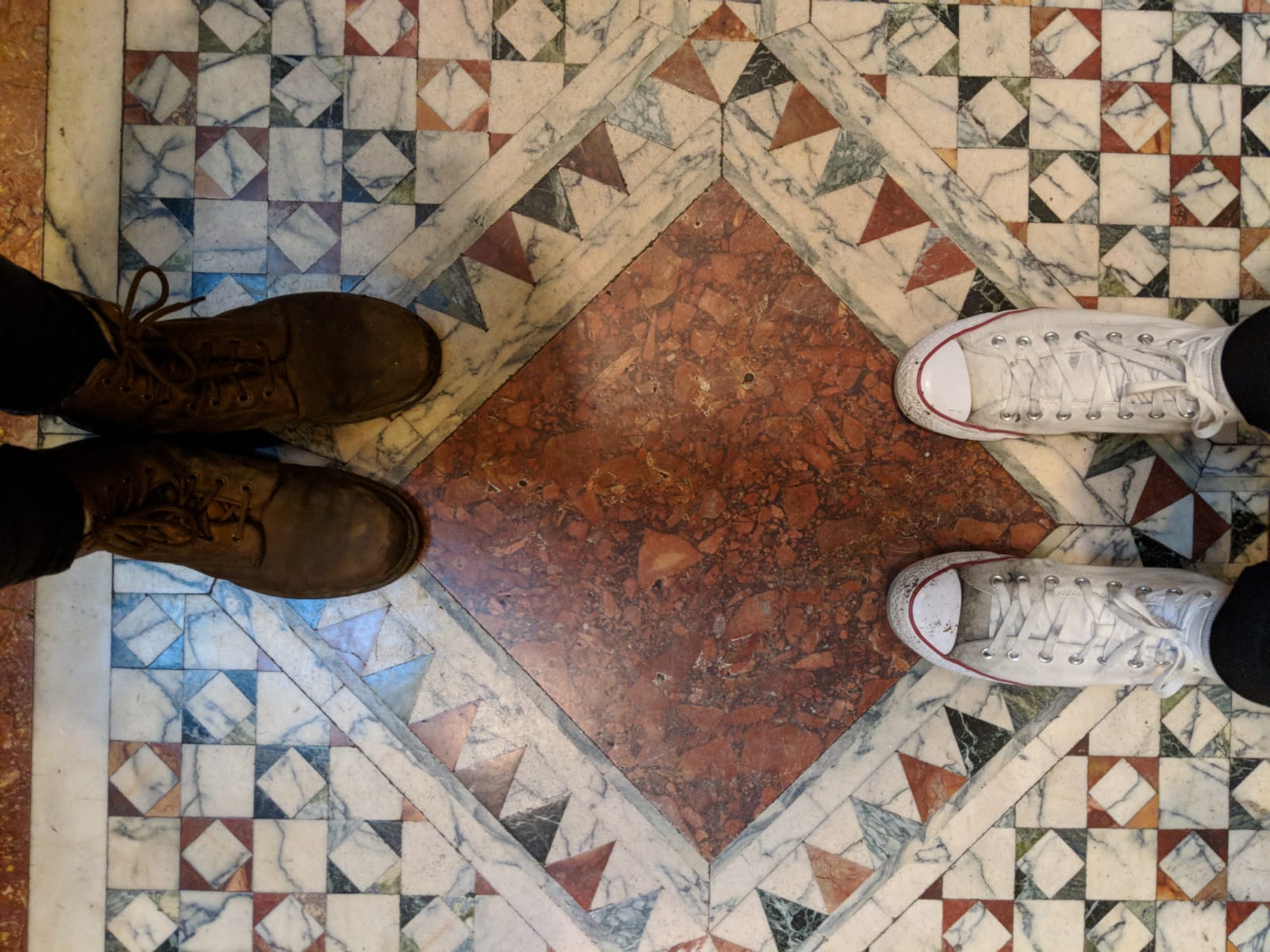 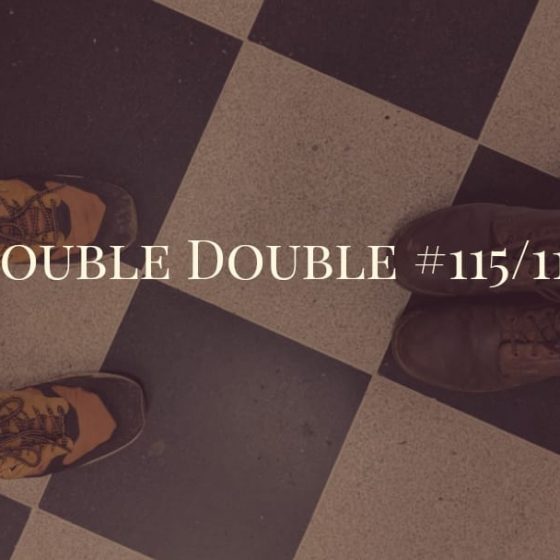 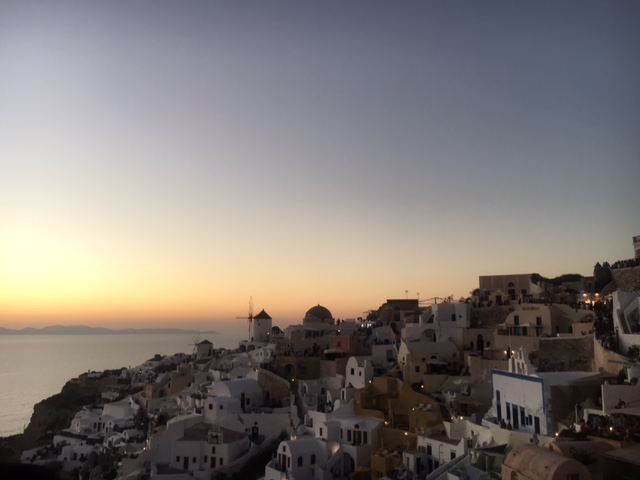