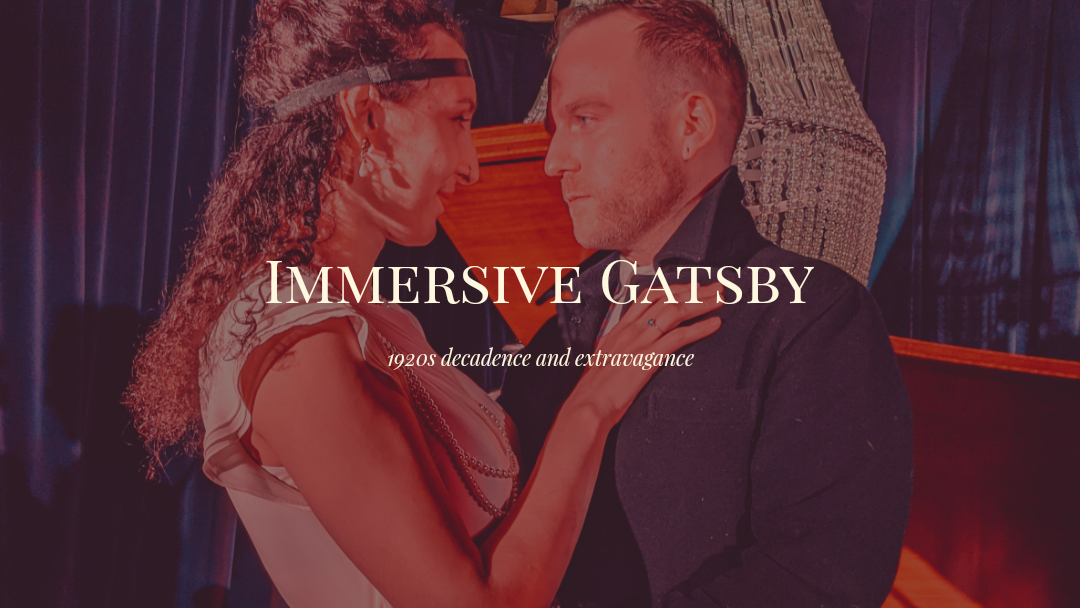 As 1920s enthusiasts we were so excited to be invited down to experience Immersive Gatsby in its new home in Mayfair. It was a fabulous evening of decadence and dancing old sport. 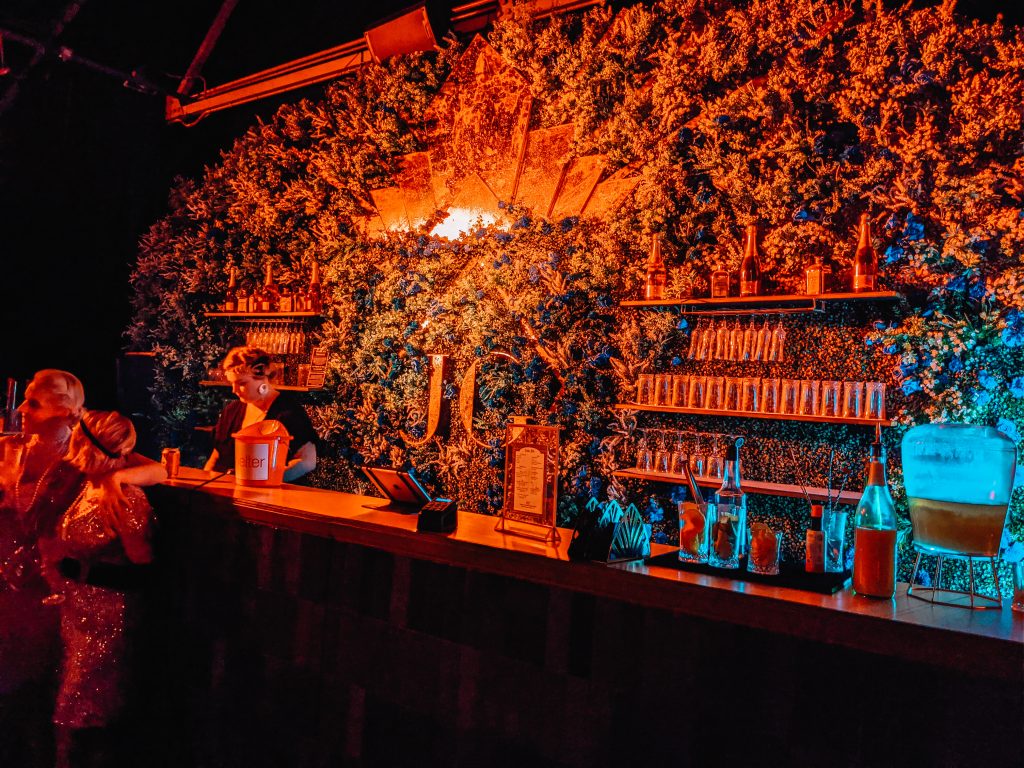 What is the premise?

Immersive Gatsby? Yes, Jay Gatsby has invited us to one of his infamous parties. Here you can expect to be immersed in a world of red hot rhythms, bootleg liquor and pure jazz age self-indulgence. The ‘Immersive’ part means that from the moment you enter Gatsby’s Drugstore, you’ll feel like you’ve been transported to Long Island. Long Island in the roaring 1920’s of Jazz-Age America, as a guest at Mr Gatsby’s opulent party. It’s immersive as the drama unfolds around you.

Don’t panic, you need only interact as much as you are comfortable to – if you prefer to observe from the side-lines, nobody will mind, if you want to watch to start and get more involved as the show goes on then that is encouraged too. The sheer number of simultaneous events going on at once throughout the evening means that you will have a different experience every time you go. The production flows perfectly, and the crew and cast pull it off impeccably. The champagne flows, the drama begins and you get the best spot to watch it from.

Our highlights? Aside from the decor and the production, costume and the drinks? Well, it would have to be Jessica Hern who plays Jordan, and Tendai Humphrey Sitima who plays George. Their phenomenal performances carried the rest of the cast, and story.

Without giving too much away, for those of you that didn’t study it for GCSE or see the Baz Luhrmann film, The Great Gatsby is the story of eccentric millionaire. 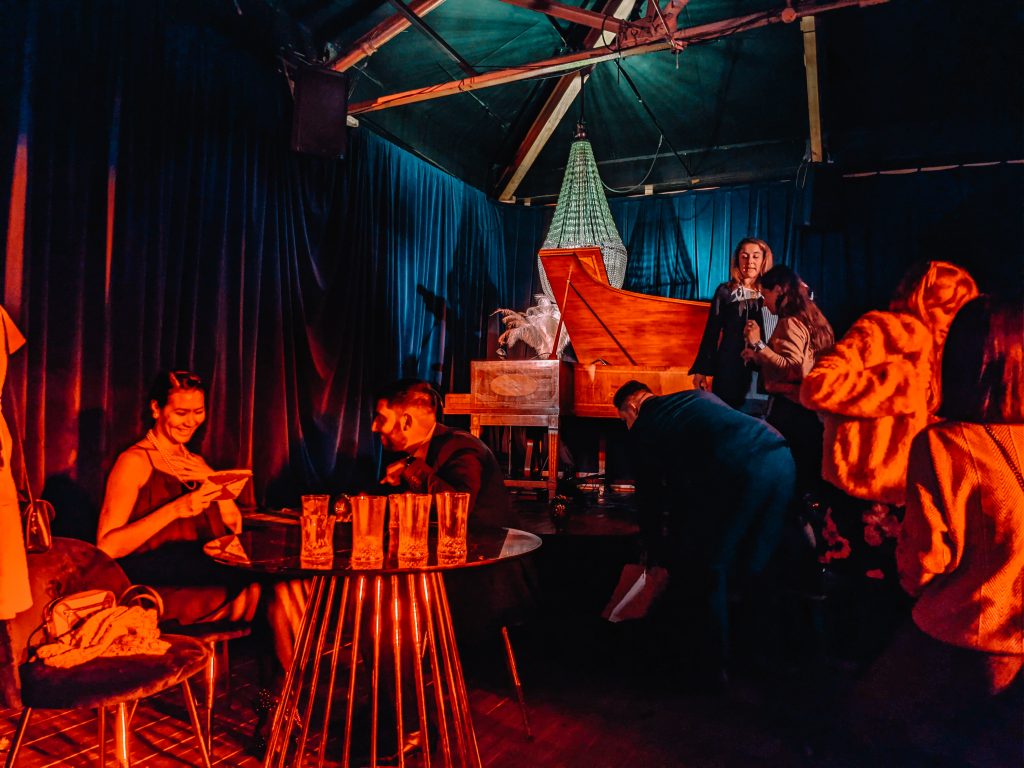 Nick Carraway tells Jay Gatsby’s story. Gatsby lives adjacent to Carraway, who is curious about his neighbour after being invited to one of his famous parties. Eventually, during the glitz and glamour of the party, Nick learns that Gatsby is in love with Daisy Buchanan. Daisy is Nick’s cousin and the wife of Tom, Nick’s friend from Yale. But Nick finds out Tom has a woman on the side, Myrtle. Myrtle is the wife of a Long Island mechanic. Time passes and Gatsby finds out Jay and Daisy were in love before the war. Gatsby moved where he did as it was across the bay from Daisy’s. Nick gets Gatsby and Daisy together, and they get closer, in secret. Without wanting to ruin it if you really know nothing about it, there’s rumours. There’s arguments and a car crash, there’s misunderstandings and death. It’s amazing.

What should you wear?

You are encouraged to wear 1920s dress and you should heed this encouragement; even if only slightly like we did as it enhances your experience. That and a good 80% attendees dress up for the occasion. In fact, those that were dressed down in more contemporary street-wear were talking about how they felt a tad under-dressed in their Reebok Classics and jeans. If, like me, you have a wardrobe malfunction and nothing looks like you want, think glamour. Even if you don’t have the right costume, glamour always wins. The casts costumes were fantastic too, and you want to fit in with them if you’re part of the play. 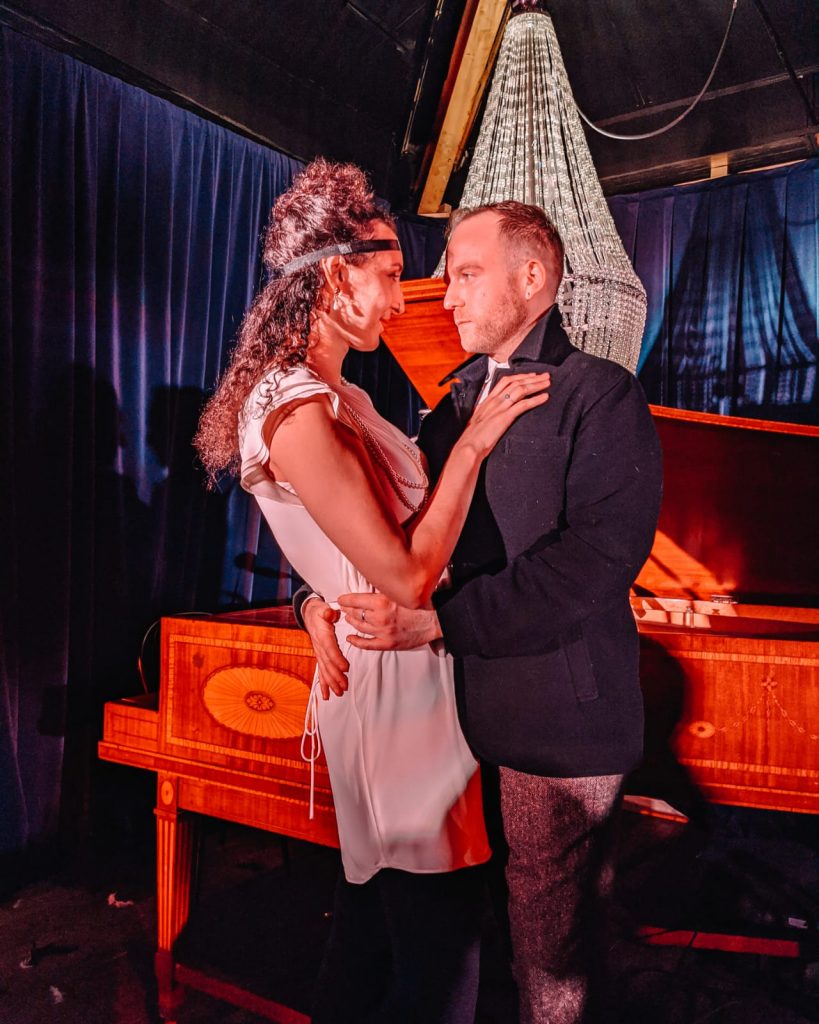 Why should you go?

Immersive theatre can be intimidating and awkward, but this was nothing of the sort. The interactions between cast and audience are meaningful and funny; the times when sections of the crowd are taken to other rooms is clever. In these rooms conversations with characters happen more intimately and finding ourselves in the beddroom with Daisy choosing her dress and talking about love, or putting on bets for Rosenthal gave the whole experience charm and intrigue. 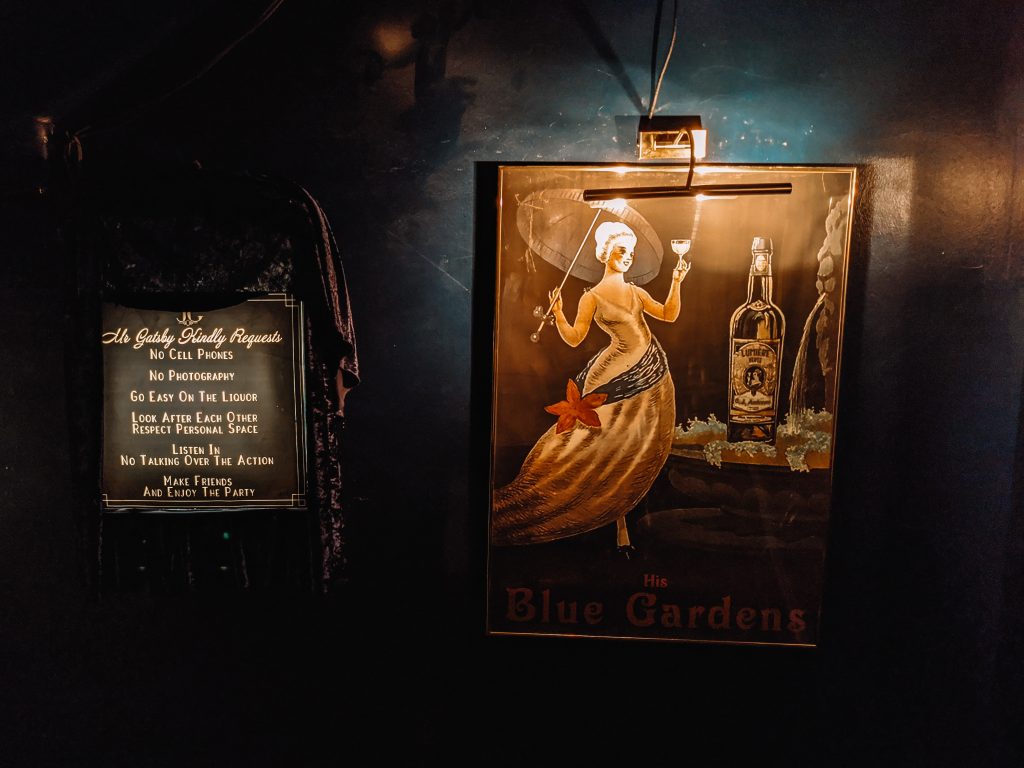 Do go if you want to have fun and feel involved, if you want to dance and laugh, cry and stand in awe at the location and production. Don’t go however, if you’re a purist of the text. The immersive experience misses out some of the vital intricacies and skims past some of the long bits. You can see that they have had to make some significant adaptations for the immersive premise to work.

What are the details?

The experience takes place at Gatsby’s Mansion in Mayfair. The whole thing lasts about 2.5 hours including an interval. There are performances Wednesday – Sunday evenings with a matinee on Saturdays. Exactly like going to the theatre. Additionally, there’s a cloakroom and a bar and they are even doing dining experiences now too, but most importantly, these things only take card – no cash. If you’re interested in booking or finding out more, you can do so on the Immersive Gatsby site here. 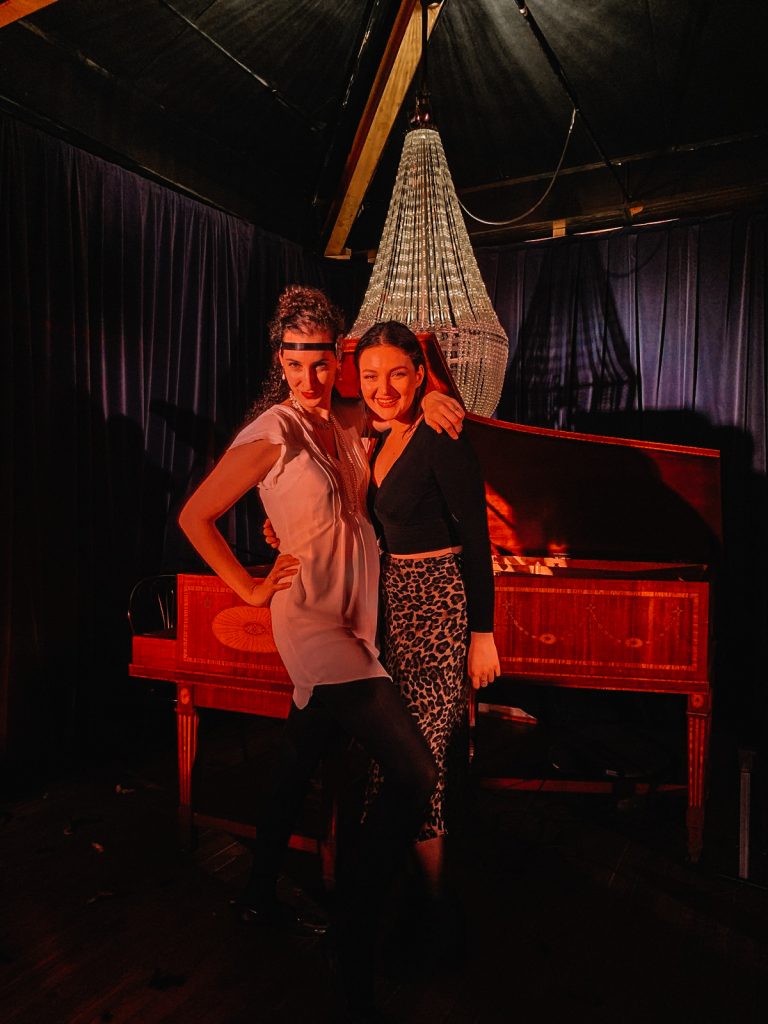 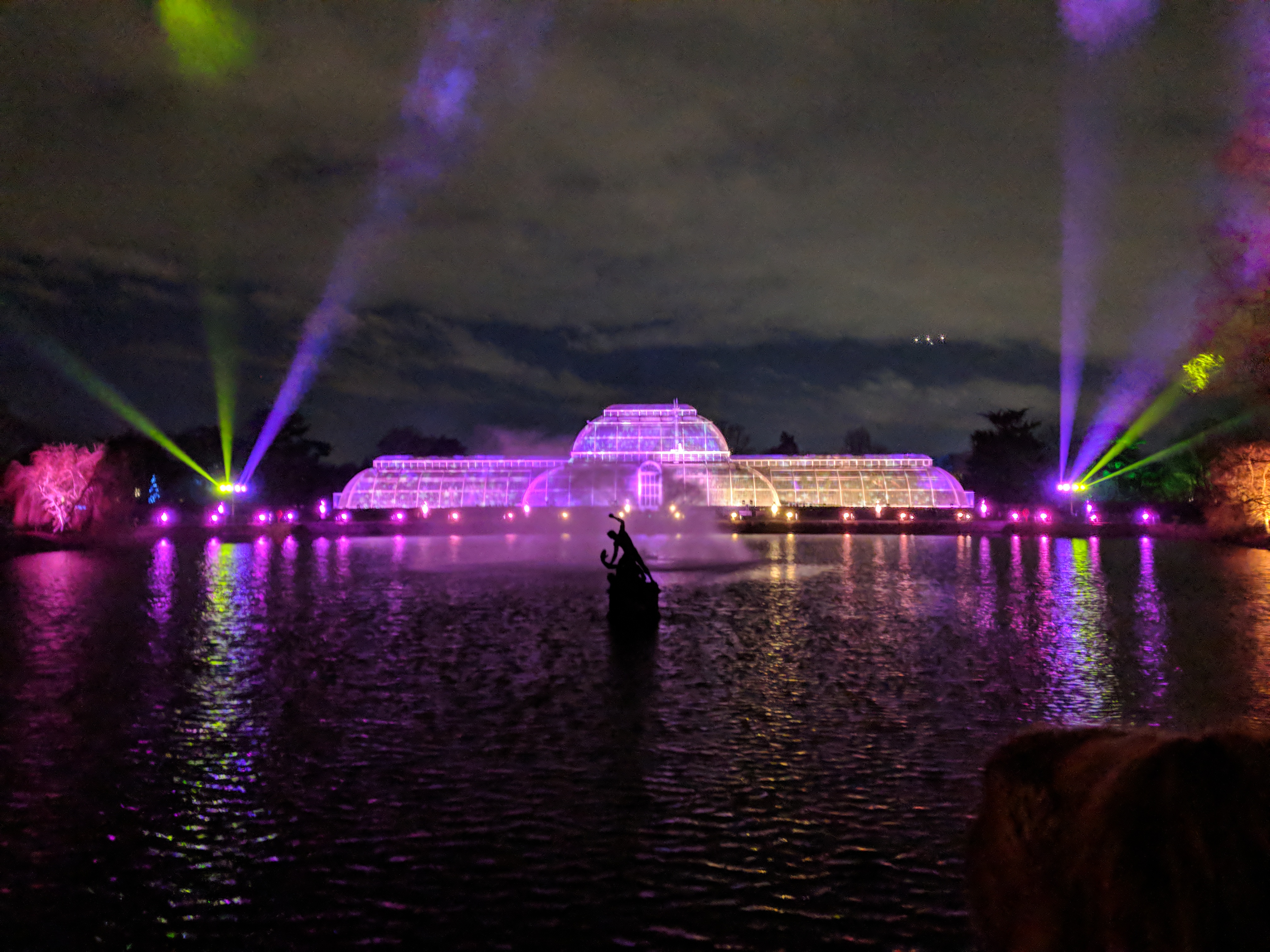 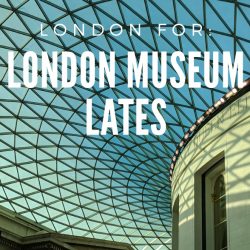 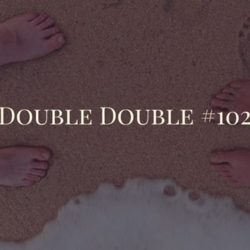 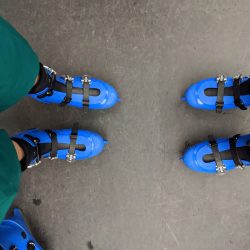 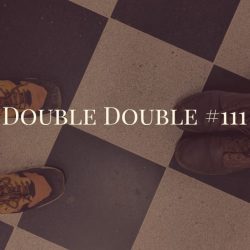