The Queen, Social media, and Scythian Warriors at The British Museum 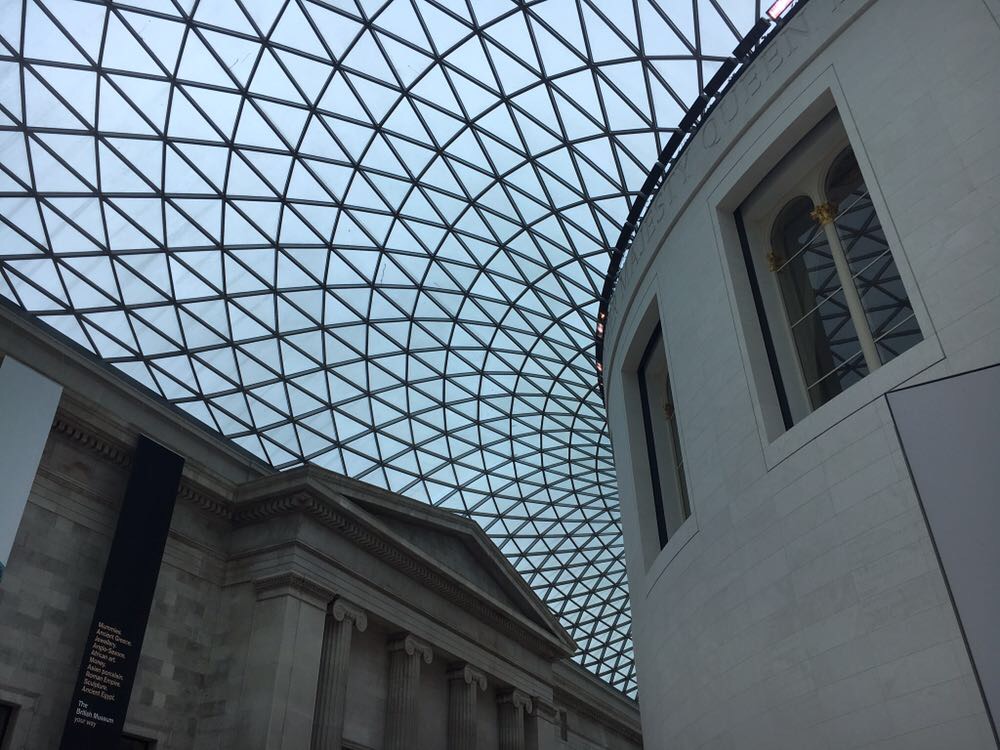 Both the Queen and I visited the British Museum yesterday, unfortunately for Queenie she just went to open a gallery, I managed to spend the day there!
I was working there with students looking into social media, so make sure you check out the British Museum’s instagram (@britishmuseum) to see the content they created next Friday (17th November). 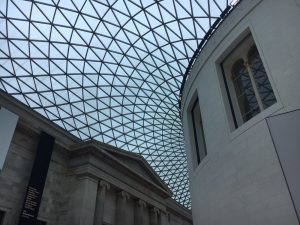 After my day with the students I managed to go to the “Scythian” exhibition, about a tribe or collective of tribes called the Scythian, and examines what has been found from the time of Tsar Peter the Great onward. The Scythian were ancient warriors, seemingly depicted in cultural texts from other countries such as Chinese and Greek as people with terrifying features, costume and actions.
The museum, set mainly in the dark, tells the story not only of these fearsome warriors, but of how the information about them was found, and the trouble there was as they were based across Siberia. The extremes of weather, two world wars and looters are some of the fascinating themes explored, something that is reflected in the burial rituals and clothes. 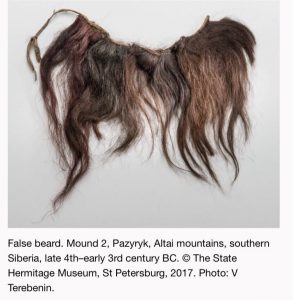 The texts and references from other cultures is possibly the most interesting part, but aside from that they have cleverly filled the space with noises, and beautifully animated paintings. In my head the Scythian were like The Mountain from Game of Thrones from what the Chinese felt about them!
Amongst actual heads(ACTUAL HEADS), tattoos from preserved skin, tools and weapons, and fake beards & warrior outfits, were my favourite things: tiny little gold appliqués from cloaks and dresses of the cutest things like elephants and crouching tigers. 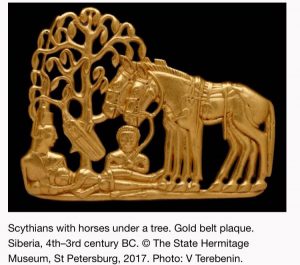 Although not their best exhibition, it is well worth a visit. Having never heard of the Scythians and seeing so many well preserved artefacts from the time was really fascinating.
Length: 45mins-hour
Cost: Free for members,  £16.50 for adults, £8.25 for art fund members.
Catch it until January 14th!
Like this? Follow on Bloglovin to get new posts delivered straight to your inbox! https://www.bloglovin.com/blogs/four-thousand-weeks-19152281 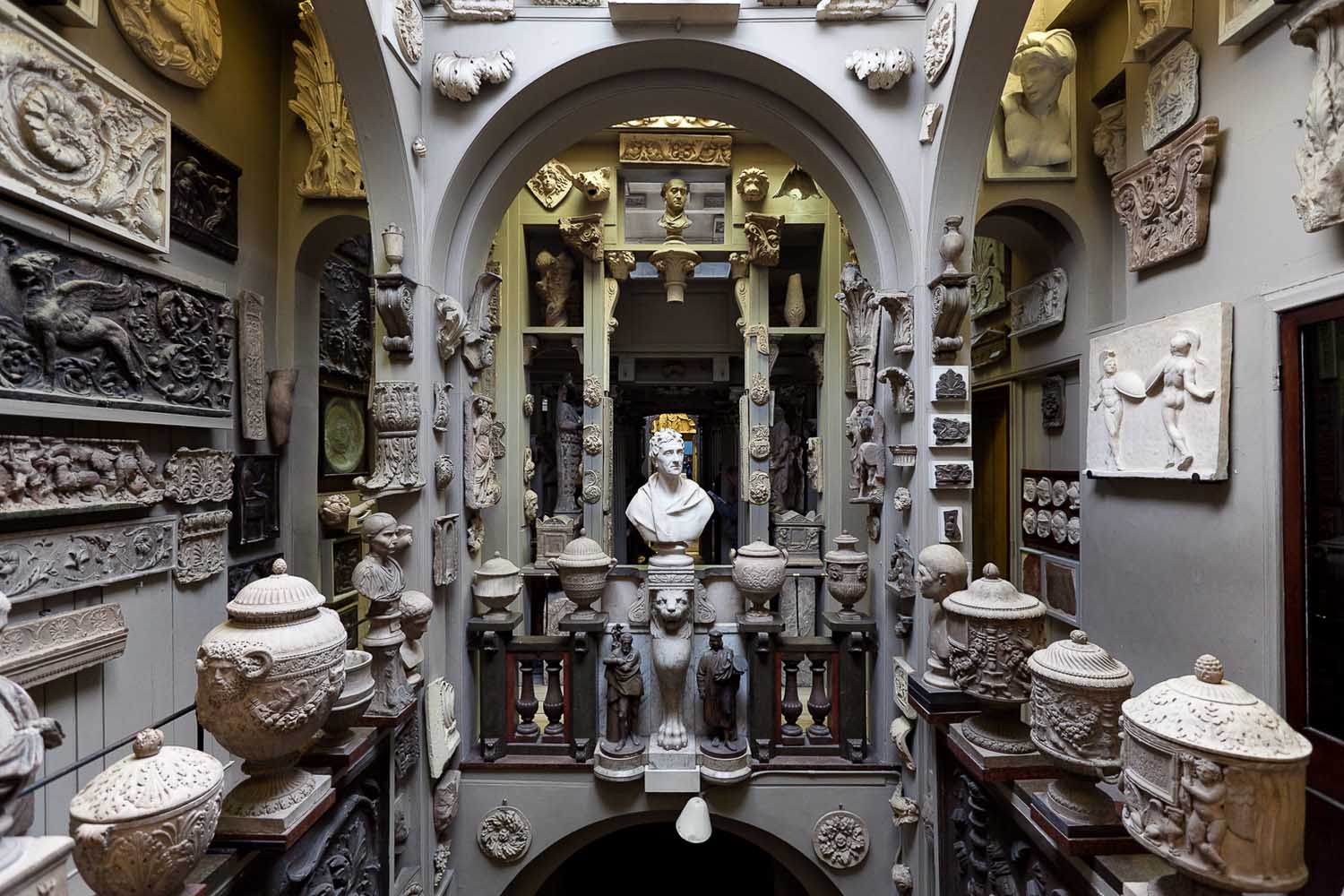