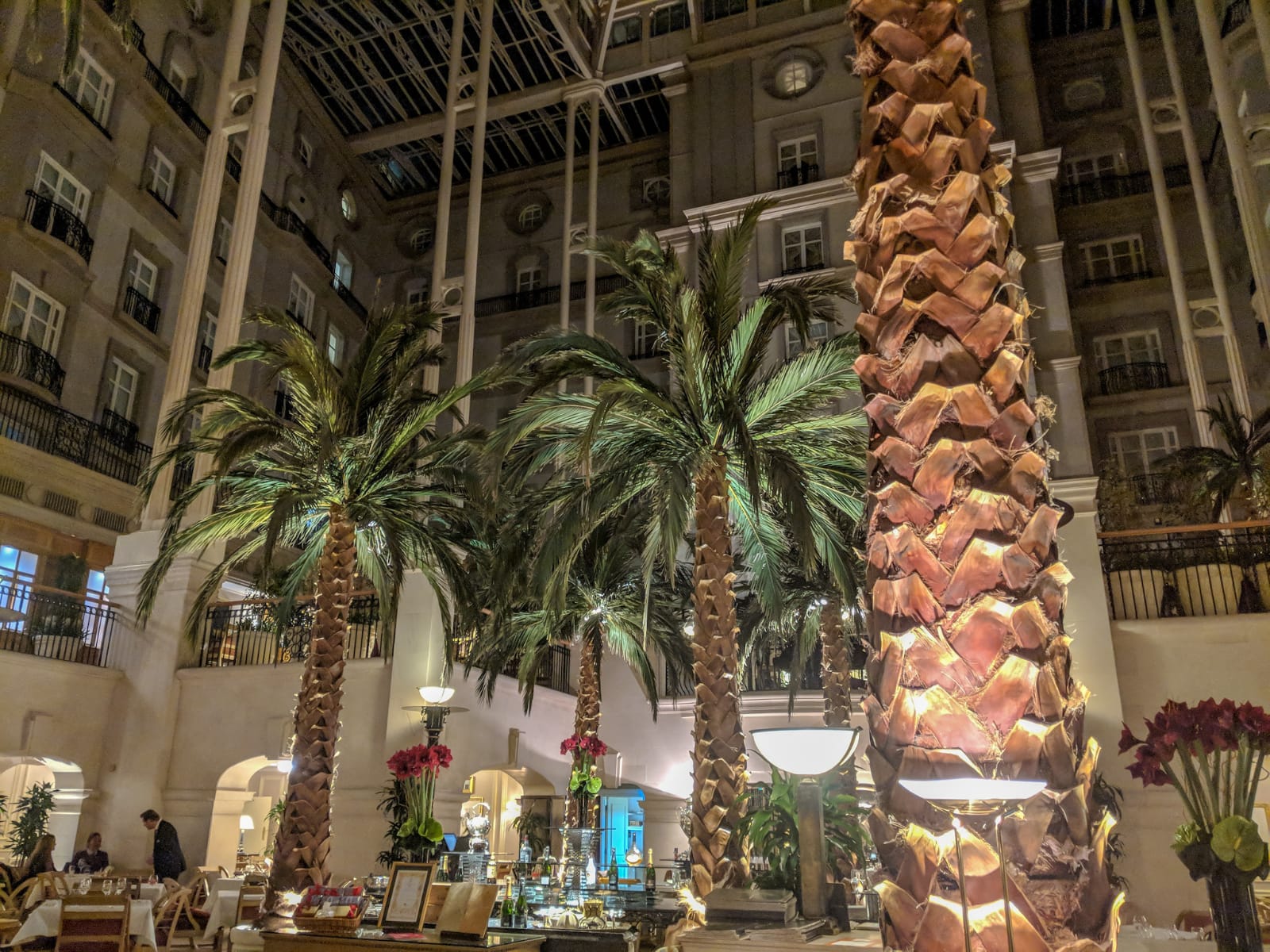 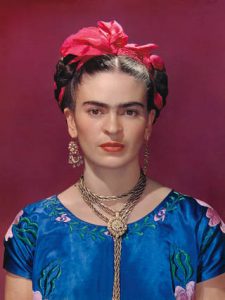 We were going to go for a fully themed Mexican date day, but turns out when Bookatable.com email Tim with deals, he has other plans, but boy what plans those were! 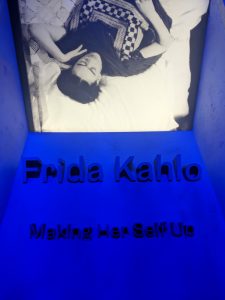 It seemed like we had waited an age to get to the Frida Kahlo exhibition at the V&A museum (never been? Check out our guide) but that is actually because we had. Seemingly sold out from the get go, the Frida Kahlo: Making herself Up exhibition was somewhere we were both desperate to get to. 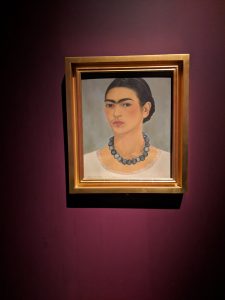 The exhibition itself was great, it was very busy, but I guess that’s what happens when something is sold out for months in advance. The artwork was not just of hers, it was a real insight into her life, her relationships, her illness and her perceptions of the world. The pull of the exhibition are the intimate items that have never been seen outside of Mexico, mainly that were found in the Blue House. When Kahlo died in 1954, aged 47, her belongings were left locked up in a room at the Blue House, her home outside Mexico City, and her husband the muralist Diego Rivera instructed that it should not be opened until after his death. It ultimately took until 2004 for the room to be opened, where it revealed an abundant record of her life. 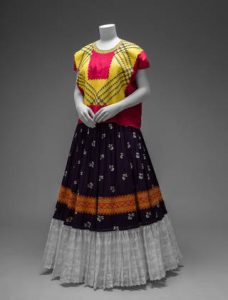 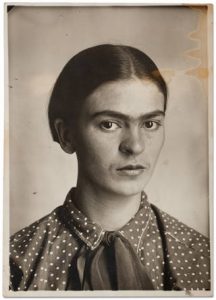 There are medicine pots, eyebrow pencils, self portraits, outfits and jewellery and artwork by the frame-load. It’s such an intriguing insight into the mysterious woman, and gives such background to an understanding of how she has been portrayed and wanted herself to be portrayed, as well as the events and incidents, and people, that affected her life. 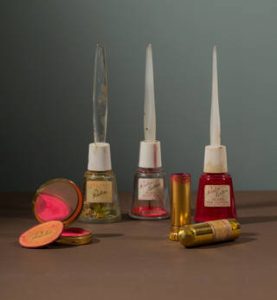 It’s on until the 18th November, and although it says that tickets are sold out online, we were told that if you go down for opening time, they do leave some tickets on the door each day, so you can still go. If that isn’t an option for you, then enjoy our description of it, as there were no photos allowed inside. 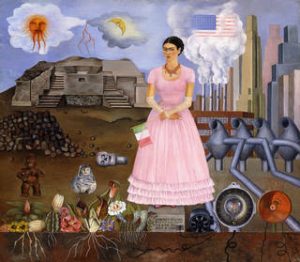 From there we jumped on the tube and walked down to the Landmark Hotel. It’s imposing from the outside and super swanky on the inside – something that neither of us are that comfortable with normally, but were willing to accept this time. I mean who does know what to do when the waiter pulls out your chair and then picks up your napkin – do you take it from them? Let them put it on your lap? Just smile and nod politely? Or in my case, all of the above?! 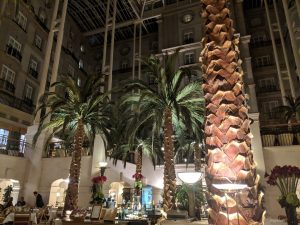 The food was exceptional. We had a set menu, but the choice was still good. And it was cooked to perfection, delicious and presented like.it was too good to eat! For starters we had poached egg on brioche toast with celeriac, truffle and hazelnuts and salmon ceviche with mango; mains were roast cod with saffron orzo, and a wild mushroom risotto and dessert was chocolate fondant with passion fruit sorbet, and blackberry and compressed apple frozen parfait! 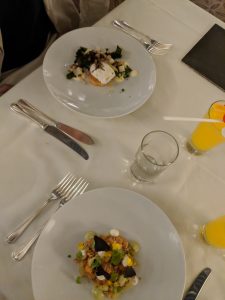 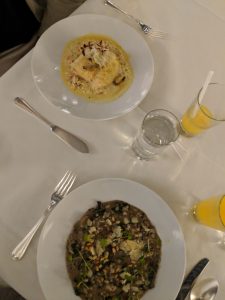 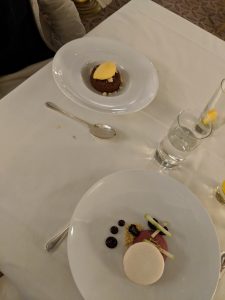 The service was phenomenal! We were so well looked after it was unreal, we just wish we could stay in the hotel too! A deco paradise .You can’t really guage the size and scale of the restaurant until you’re there but it is worth seeing to believe it! 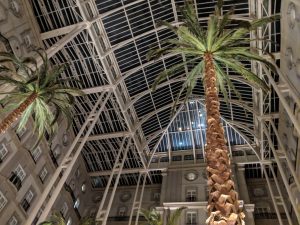 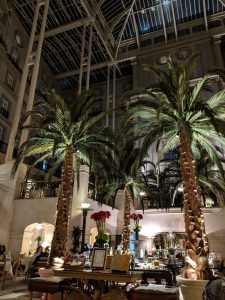 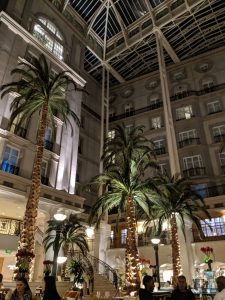 Now we’re firm believers of judging bars, restaurants and hotels on their toilets, and the toilets here were so grand they didn’t disappoint! Marble, mirrors, orchids, towels and hand cream, so luxurious! 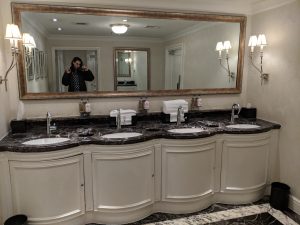 My main highlight? Watching the people in there eating on their own, shooting them a smile and trying to guess their back story! Try it the next time you go out, it’s fun! 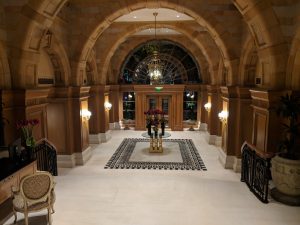 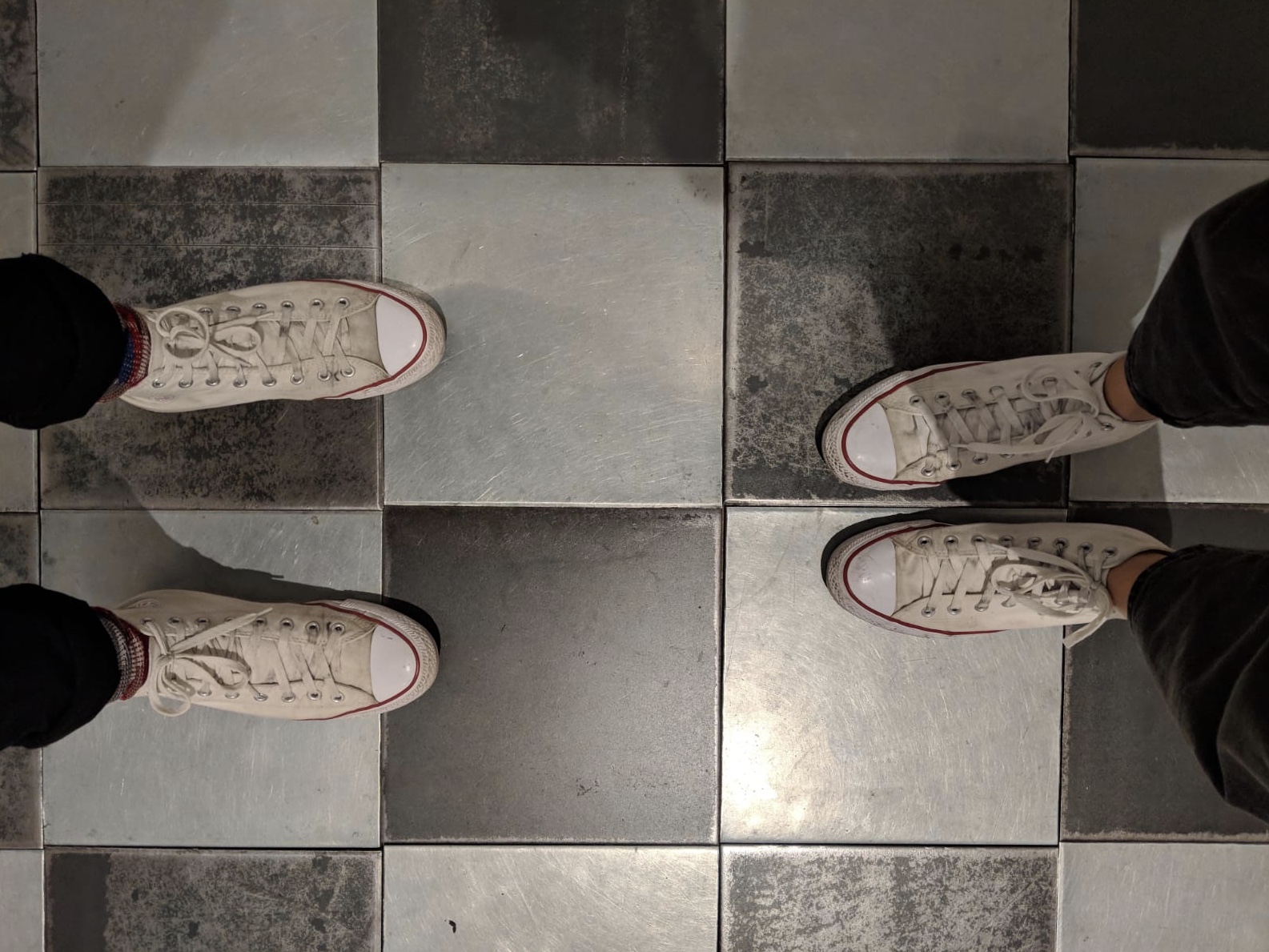 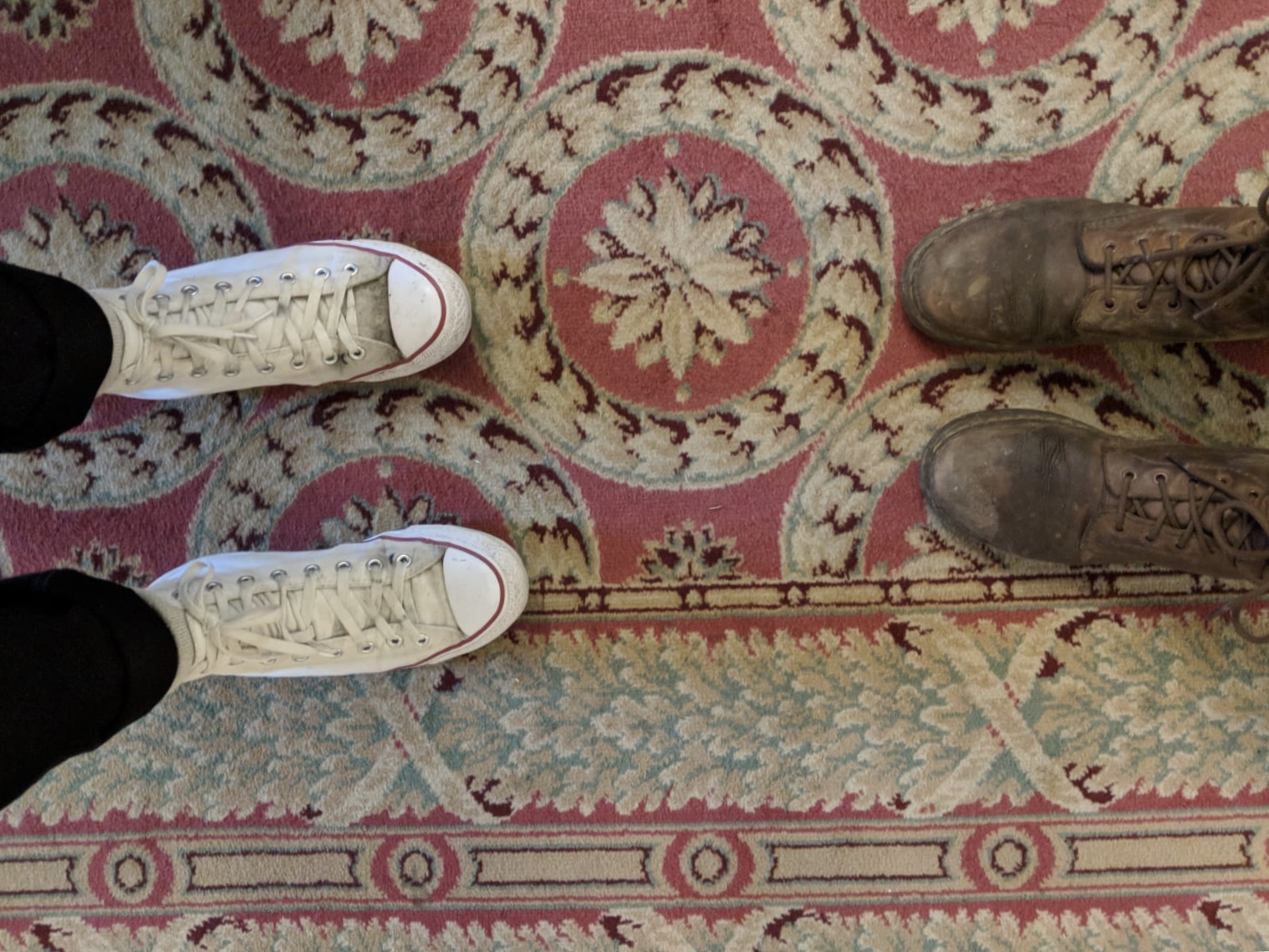